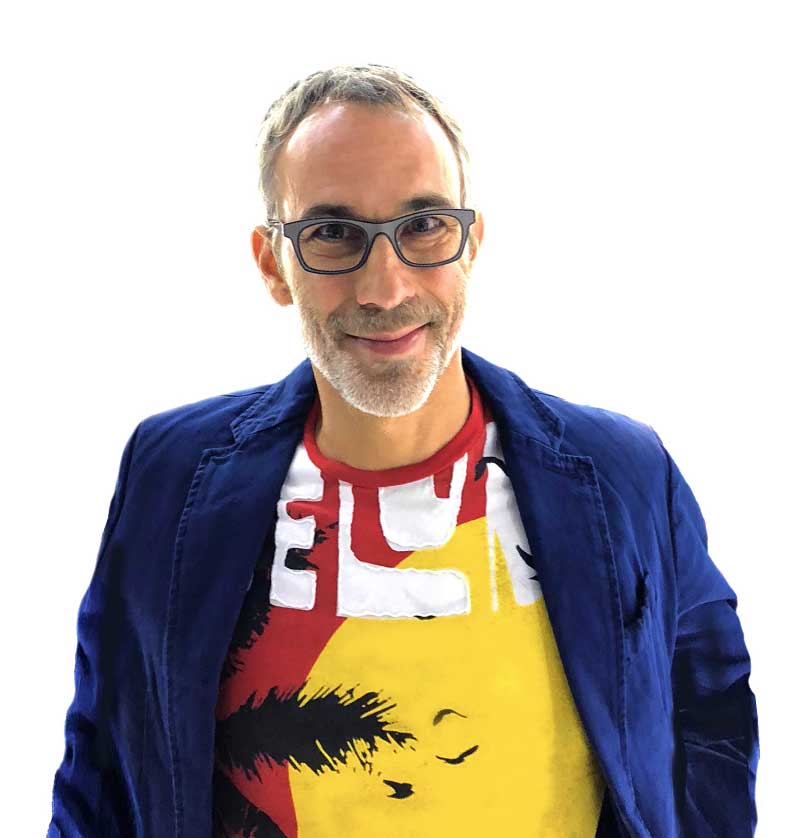 “Education should be a nurturing experience, filled with patience, compassion and clarity.”

Currently Director of University@PBIA, Jason has played a pivotal role in the development of
PBIA over the past 12 years. He has held mostly every position in the academic department
of PBIA, including Academic Director, Tutor, Director of College Counseling & Test
Preparation, and Chief Academic Officer. Jason launched and successfully led profitable,
multi-year remote seasonal programs for PBIA in Ocala, FL and Gulfport, MS. In addition,
Jason spearheaded the successful development and launch of new core programs for PBIA
including university, college counseling, and summer camp divisions. Jason holds a B.A. from
Harvard University and an M.F.A. from the University of Arizona, where he lectured in English
and Creative Writing from 2002-2005. Jason holds a certificate of college counseling from
UCLA and has been a member of the National Association of College Counseling since
2008. He has completed professional development in STEAM and 21st-century pedagogy
through MIT and the Harvard Graduate School of Education. Prior to his career in education,
Jason was an editor for the National Magazine Award-winning periodical Lingua Franca and
worked as a literary agent at a premier firm in New York City. For fun, Jason makes math-
and code-based artwork and travels to the less-explored corners of the globe. He is a
devoted husband to his wife Mary and father to his children Sienna and Soren.